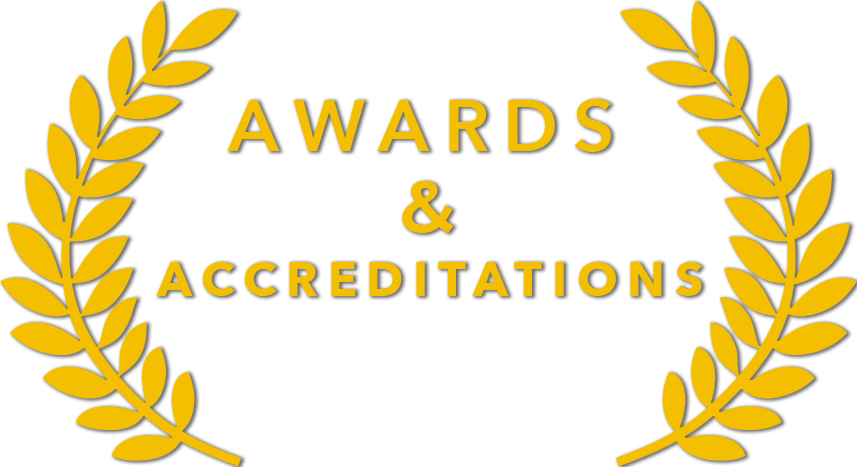 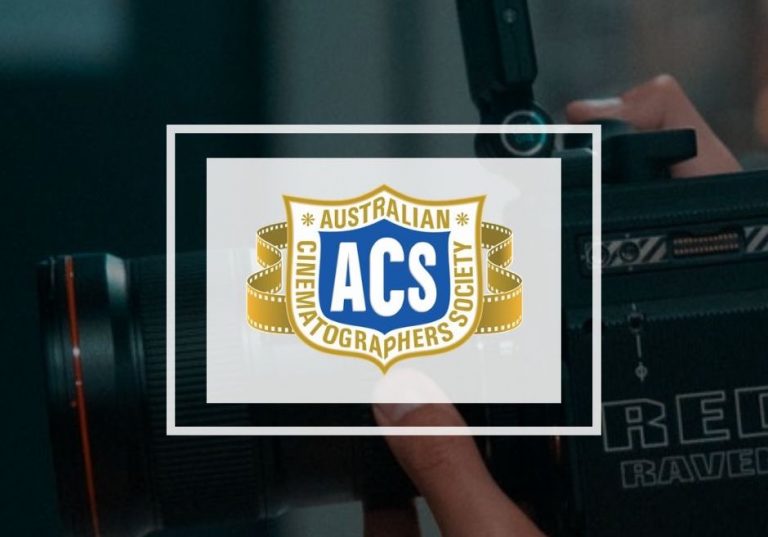 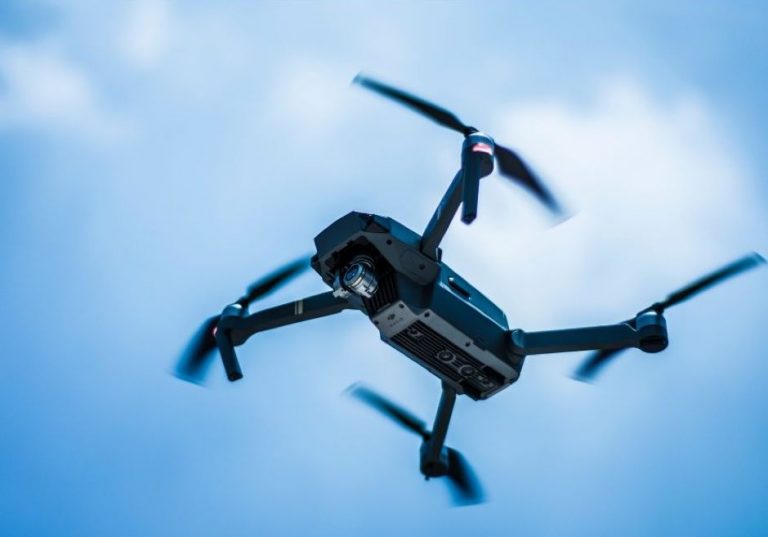 The César Award is the national film award of France. Nominations are selected by members of twelve categories of filmmaking professionals and supported by the French Ministry of Culture. First televised in 1975, The César Award is considered the highest film honour in France, and is often regarded as the French equivalent to the Academy Award. February 2011 marked the 36th César Awards in Paris, when Simon Christidis was awarded Best Documentary Film in the documentary category.

Also known as “Filmhuset”, The Danish Film Institute is the national Danish agency responsive for supporting and encouraging film and cinema culture. The institution is engaged in actively producing all types of films, communicating film and culture, archiving cultural Danish activities and awarding some of the best Danish film and television productions, including the professionals that brought them to life. 2009 saw the recognition of Simon Christidis in the documentary category, for his Oceans documentary.